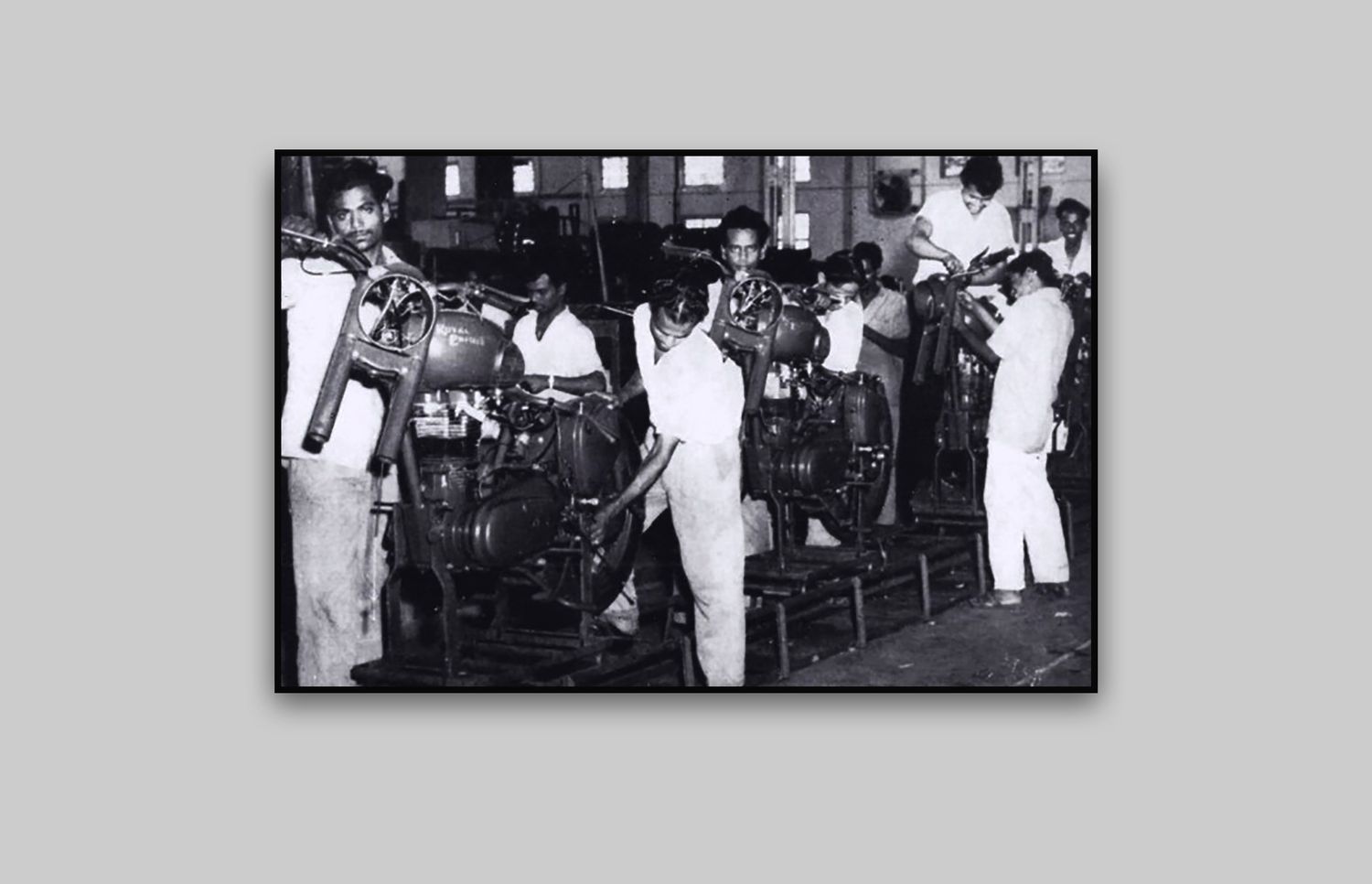 For centuries, India has predominantly been an agrarian society. ie. work throughout the day (from sunrise to sunset), all seven days in a week. Traditional festivities were occasions when people took a break from work.

Later, during Islamic rule in the middle ages, Friday (or Jummah) gained prominence. The royal courts were closed as the Sultan and noblemen offered prayers.

By the mid-18th century, Industrial Revolution had set in mainland Europe and UK. Factories and employment grew considerably in the manufacturing sector, making labour an important commodity. Men worked for 14–16 hours a day, through all 7 days.

UK gets an amendment in the Factories Act 1850 (famously called the ‘Compromise Act’) where Sunday working is abolished for mill workers.

Unfortunately, the same was not true for the newly colonised world in the Indian subcontinent and the Far East.

The first Indian Factories Act came into force in 1891 to address the working age and conditions of children, but it was not until 1911 that an amended act was enforced to reduce the working duration per day to 12 hours, with a single day off weekly.

Post World War I, in 1922, with recommendations from International Labour Organisation (ILO), the maximum weekly hour for an adult worker was brought down to 60 hours

A revised Factories Act of 1948 (independent India) further reduced this to 48 hours per week and 9 hours per day.

In 1991 the government decided to adopt a new framework for economic growth — Liberalization, Privatization and Globalization (LPG) — opening up to global markets

This led to the global IT revolution of the 90s, India evolved into one of the most important links in the global IT services ecosystem.

While the Indian Factories Act of 1948 lays down stringent guidelines for blue-collared workers, there is no regulation in place that is all-encompassing and covers the welfare of white-collared executives in the private sector.

India is likely to have the world’s largest workforce by 2027, with a billion people aged between 15 and 64.

According to a recent study, Indian millennials now have the longest working hour in the world.