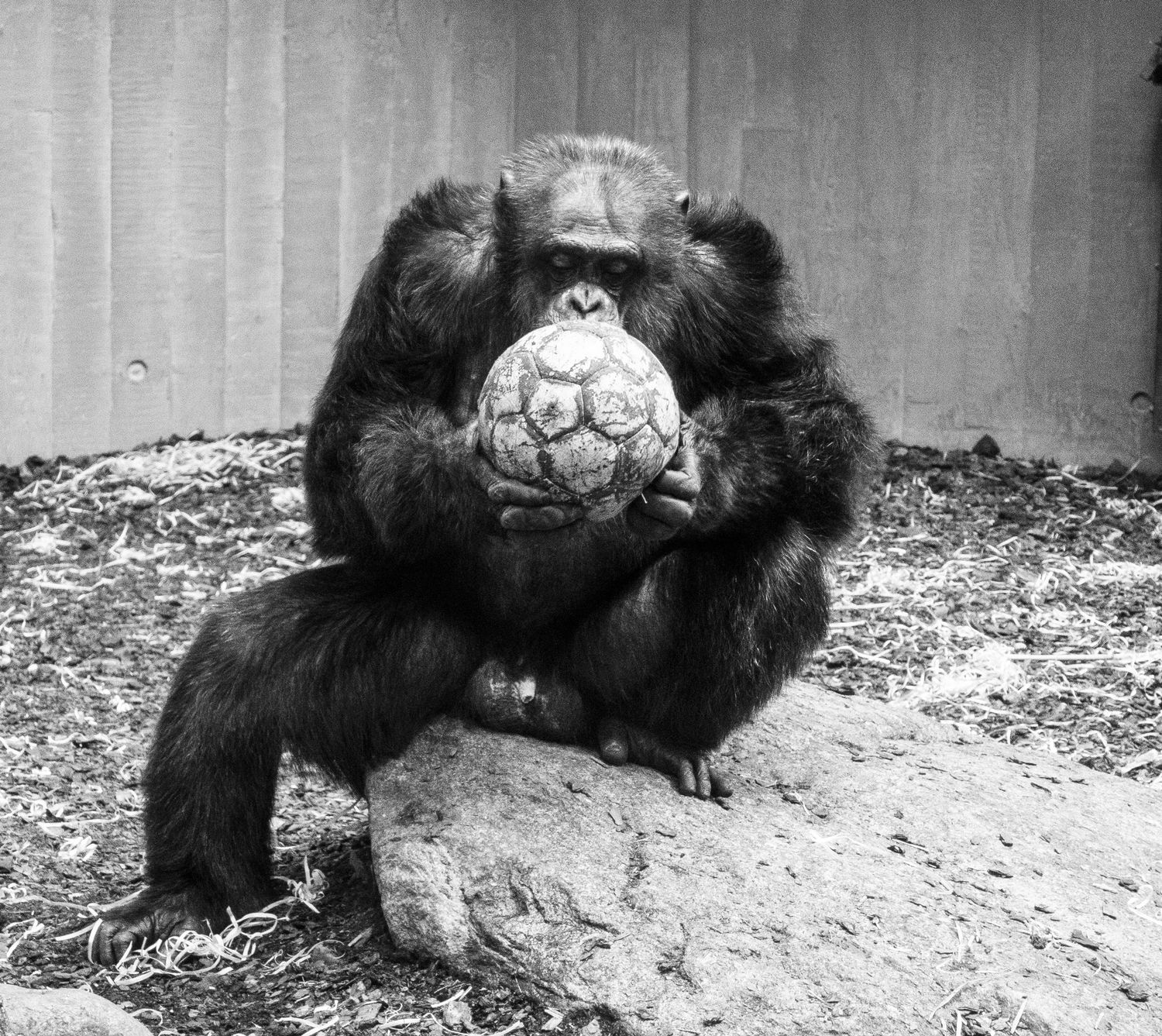 I thought it would be fun to reflect back on some of the projects / startups I've worked on in the past, what worked, what didn't and what I learned.

Let us start with Sportschimp, an experimental Hot or Not for sports picking.

During one of the trips I decided to meet Adi and Tarun (my future co-founders in this) at a Cafe Coffee Day after a post - "Looking to meet interesting New Delhi hackers" on (now defunct) Hackerstreet (an Indian version of Hackernews).

They were these bright engineering dudes that were working on a quirky startup called Radbox, an Instapaper for videos.

On the side they were working with Rahul (then Co-founder of Two Mangoes, an Indian dating site) on this cool new concept around sports picking, hot or not style.

They were looking for a designer, I was just getting my feet wet with UI UX design so I figured why not?

We ended up launching Sportchimp in 2013. We got some media coverage. eg. Techcircle , Yourstory. So the users came.

We borrowed Venmo's social approach: (Screenshot).So there was a virality baked into the app.

Users would win a virtual currency we called Banana Bucks every time they would pick correctly. Hence they came back to play more.

The app was incredibly simple to use, you could literally pick an entire week's worth of games in 2 mins. So the app's time ask wasn't too high.

Users + Returning Users, Virality and Low Time Sink - We thought we had all the ingredients for a winner here.

But about 6 months post launch we started seeing hints of Banana Buck "fatigue". What could a user do with them? Cash them out? Buy something?

We tried hard to find a creative "circumnav" around them. Maybe move the company to Sikkim? Pivot to a Fantasy like concept? We consulted lawyers, but unf. it was in vain.

We had to shutter the company about 9 months after launch and soft sold the assets to Rahul who then transitioned into Junglee Games (where he became a co-founder and COO).

Lessons learned: Even experiments can scale quickly, so be prepared. Know local policies to a T. We should have spent a little more time in figuring out the unit economics around a "Banana Buck". And finally users 'ko kele mat do' :p